3 NBA Players Scammed Out of $7.7M Dollars (And Why This Is Going to Happen More Frequently) 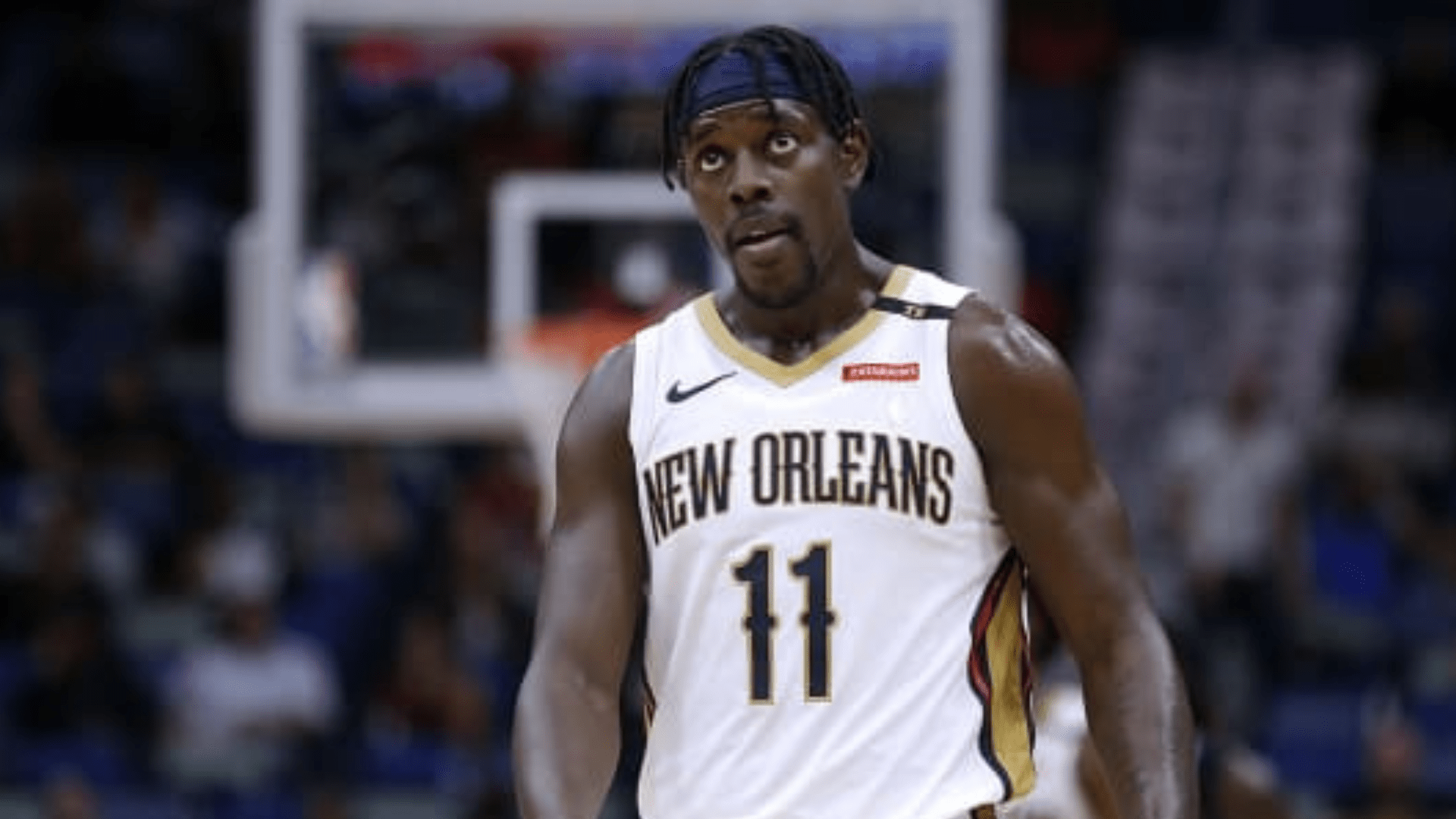 I talked about this yesterday in the weekly roundup, but after doing some more research I wanted to explore it further.

It’s truly a fascinating (and disheartening) story about a con artist taking advantage of athletes.

This isn’t anything new though, professional athletes reported almost $600 million in fraud-related losses from 2004 to 2019, according to a 2021 Ernst & Young report.

With name, image, and likeness (NIL) turning 17-year-old athletes into millionaires, now seems like the perfect time to address this.

The business of athletes can go well and it can also go really bad.

What Happened With These NBA Players?

In 2015, current NBA player Jrue Holiday linked up with a broker who had two decades of experience with blue-chip firms like Morgan Stanley, Wells Fargo, and Merrill Lynch.

The broker said he specialized in assisting athletes in all sports and had a client list of 70+ current and former pros.

But instead of pursuing a “conservative to moderate investment strategy”, the broker, Darryl Cohen, steered $2+ million of Holiday’s money to “dubious individuals and entities” – and now most of the money is gone.

Former NBA players Chandler Parsons and Courtney Lee also came out and said that Cohen improperly diverted millions of their investments and that most of that money has disappeared.

The three of them have filed claims against Morgan Stanley with the Financial Industry Regulatory Authority (FINRA), which oversees brokerage firms.

Former MLB outfielder Nyjer Morgan also had litigation over improper use of his personal funds against Cohen and received a $125,000 settlement.

Holiday said “We are all susceptible to being exploited by people like Darryl Cohen. We are disappointed that a company as well known as Morgan Stanley would enable someone like Mr. Cohen to be in a position that allowed him to move money out of our accounts the way that he did.”

The firm said it had terminated Cohen last year because of allegations involving “transactions not disclosed to or approved by Morgan Stanley.”

These Players Make A Lot of Money

Jrue Holiday, 31, won an NBA title with the Milwaukee Bucks and an Olympic gold medal with the U.S. basketball team last year. He signed a four-year, $134 million contract extension shortly after.

Chandler Parsons, 33, a former sharpshooter for the Houston Rockets and Dallas Mavericks signed a four-year deal worth $94 million before retiring two years ago.

Courtney Lee, 36, last signed a four-year, $48 million contract with the New York Knicks in 2016 before suffering a serious ankle injury that led to his retirement.

The three of them lost over $7M combined from Cohen.

But how did it even get to this point?

All three NBA players learned about Cohen from others in the basketball world.

Jrue Holiday was introduced to Darryl Cohen in 2015, Parsons met him at the end of the same year, and Lee sometime in 2017, according to their statements to FINRA.

Cohen’s Morgan Stanley team, which includes his father and another advisor, manages $656 million in client assets with a minimum account size of $1 million.

Last year a business adviser to Parsons noticed some strange details in the athlete’s investments with Morgan Stanley.

Lawyers discovered that Cohen and Morgan Stanley had apparently sent checks and money transfers from Parsons’ accounts to questionable entities.

One of these included an alleged charitable organization that built a basketball court in the backyard of – I’m sure you can guess it – Cohen’s house.

All of the athletes invested in life insurance policies based on deceptive information provided by Cohen and used an accountant recommended by Cohen who turned out to be an insurance salesman.

“It’s painful and it doesn’t leave you,” – is what Holiday had to say.

Unfortunately, this is just one of the many stories over the last two decades.

Athletes Are Getting Scammed, ALOT

I’m going to write another article breaking these numbers down further, but it’s absolutely insane to see the scale of this.

It’s only going to increase (sorry to be a pessimist).

With name, image, and likeness (NIL) turning high school and college athletes into millionaires, you’re ignorant to think the vultures won’t be honing in on them.

If pro athletes (with a team of agents, advisors, lawyers, etc) are getting scammed, what do you think is going to happen to young kids with limited resources and very few people with their best interests at heart?

It could get worse.

My goal is to entertain you with the business of athletes (both good and bad) and to also provide educational content on how to navigate the financial space, which is relevant to anyone, not just athletes.

PrevPreviousNIL Year One: The Good, Bad, and Ugly
NextBrett Favre Allegedly Scammed $7M From The State of MississippiNext