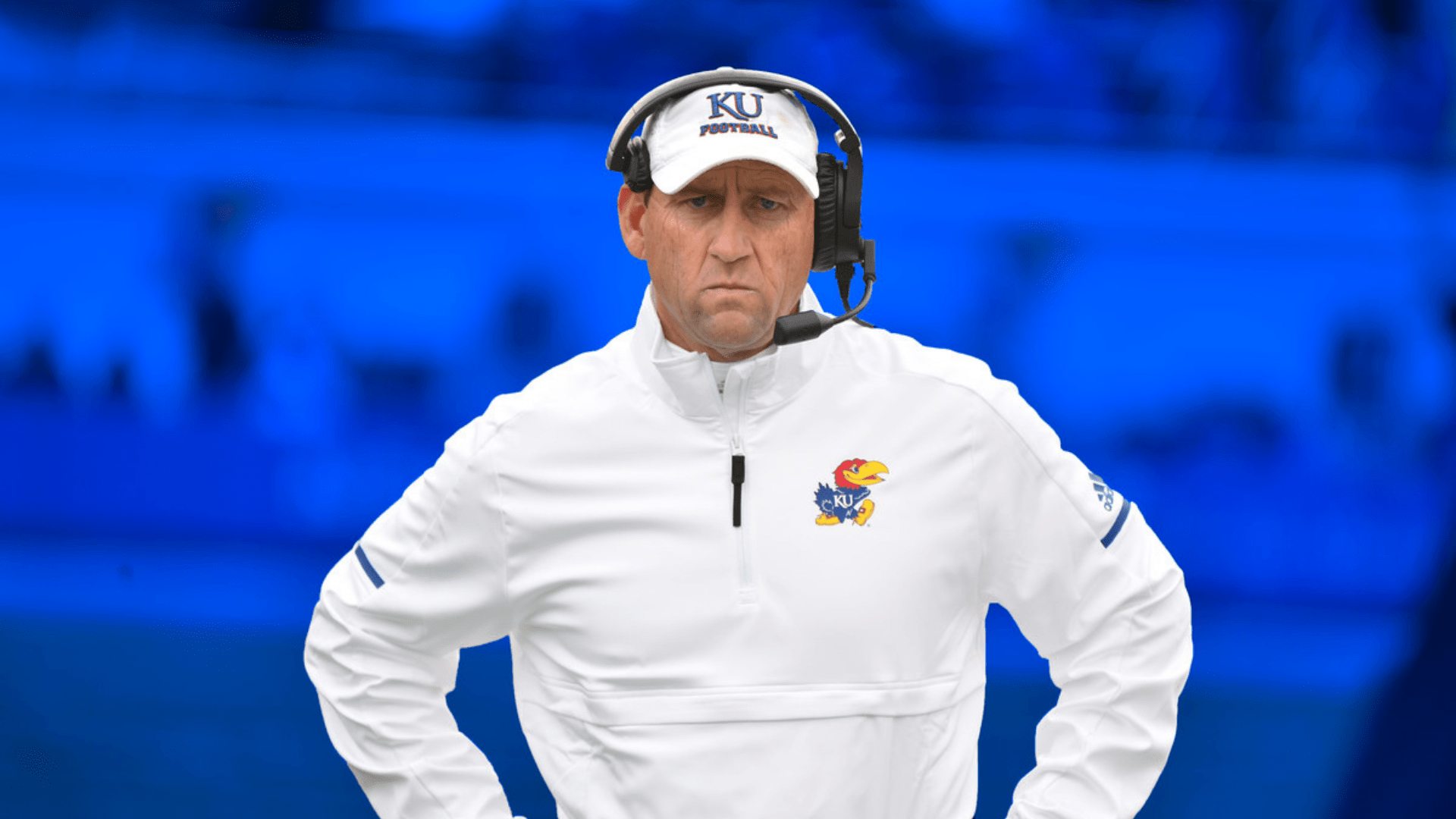 That’s how much universities owe to fired college football coaches to fulfill their contracts just this last year.

But it gets even wilder.

Over the last 10 years, Division 1 schools spent over $533 million in coach buyouts between football and men’s + women’s basketball. Half a billion dollars 🤯

Ed Orgeron won a national championship in 2019 and after two “ok” years was fired. He is owed about $16.9 million, which will be paid out in 18 installment payments through December 2025. That’s nearly a $1 million payout every 3 months.

So what’s the solution? Here are a few.

Ask any of these athletic departments and they’ll say the buyouts are just the cost of doing business and staying competitive.

To attract top talent, you need to bring in the top coaches.

Here are some alternative solutions.

1. Give the players a portion for expenses

A coach gets fired and they get a fat check. The dismissal is easy.

But what about all the players who came to the school because of the coach?

Many will transfer. Many will be overlooked and replaced by the players a new coach brings in.

I think you have to be careful here because paying players based on a coach being fired can lead to unintended consequences. You would see players and coaches tanking the season to get fired and earn the buyout money.

But you can provide a cushion for the players.

Take out of the coaches buyout check, travel expenses for current players looking to transfer – but only give it to them once they’re in the portal and have no chance of coming back.

If your team is on the fence it’s better to just lose and get fired for the buyout.

If you reached head coach status in Division 1 college football, you’re obviosuly at least a decent college coach, so upon being fired, you can chill on the beach for a year and then come back to any high level coaching job.

The incentives aren’t lined up.

UTSA has been paying bonuses to HC Jeff Taylor after nearly every win this season. This past weekend they won the Conference USA championship.

Incentives to me have always been based around winning and accomplishing things.

Agents of these college coaches have created a complex dynamic as well. Most negotiations go through the agent, instead of the coach.

Don’t forget that many of these college coaches are hired by state institutions – making them public employees.

College coach buyouts are extremely expensive – nearly half a billion dollars in dead money in the last 10 years alone.

28 college football coaches are the best-paid employees in their states, along with 12 college basketball coaches. Your taxpayer money hard at work lol.

To improve the buyout situation:

This is going to be a hard situation to fix. Agents want to make sure they get their 5% cut and coaches want to be paid in full.

As the salary of coaches increases and more money is pumped in through NIL, I expect the buyout pays to get worst before they get better.