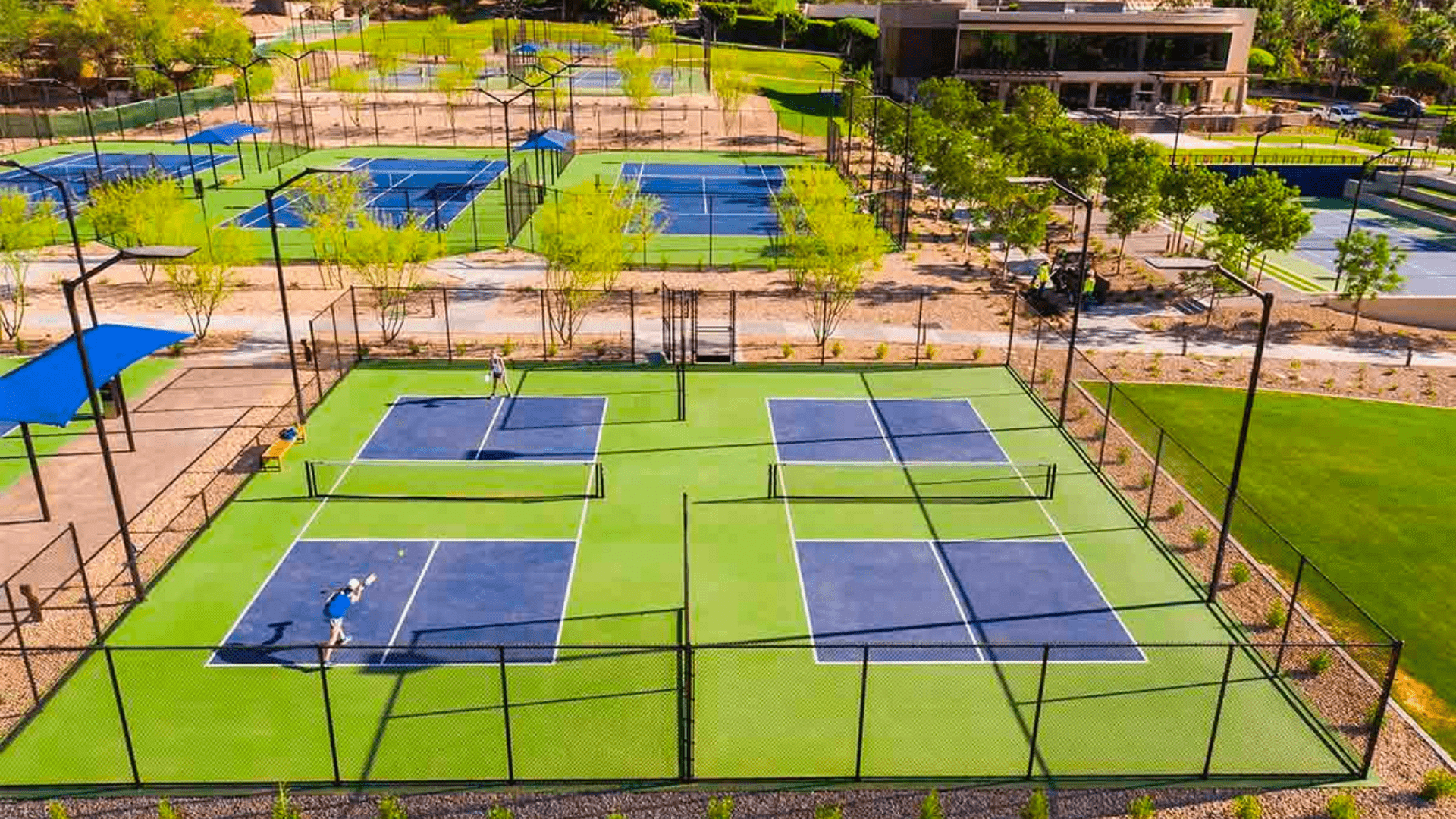 Where else in the world do you have trillions of dollars being spent on people who are the best physical performers?

Except for one place.

I enjoy putting together the Wednesday article because a lot of research and brainstorming goes into it.

I love writing this article on Friday because it allows me to pick the most interesting topic to break down in real time.

This week, I spent way too much time with a game that involves hitting a wiffle ball over a net.

Not only did I play a little bit, but I also researched and examined what is going on in the sport as a whole (plus how to make money from its growth).

This past week featured some major announcements…

On the weekend we heard about a group of Florida real estate entrepreneurs investing $150M into new courts.

Then mid-week we got the big announcement that Lebron James, Kevin Love, and Draymond Green are buying an MLP team.

The next day, MLP’s main competitor PPA shot back.

This is all crazy…

We have a completely new sport — with all the major owners, athletes, and executives battling to come out on top.

And you’re crazy if you don’t think pickleball is going to be one of the largest recreational sports by the end of this decade.

I wrote about this several months ago in the Alternative Sports League article.

My mom called me the other day and said “there’s a lot of money to be made in pickleball”.

That’s right, and I’ve been thinking about it.

So let me give you some ideas (since I’m probably not going to act on any of these due to opportunity cost).

11 Ways To Profit Off Of Pickleball’s Rise

There are plenty of ways so I’m going to keep it at a high level (remember: success is simple in theory).

Build courts and facilities for people to play. Can be membership-based, team-based, or fee-based.

This is the most standard way and what we’re seeing a lot of right now.

The problem? It will take a lot of upfront capital to own the land/real estate required to make this possible.

With so many new players, there is an immense need for all the equipment that is associated with the sport.

You can even get as creative as “pickleball specific chalk” for those that want to play in their driveway.

As they say, “Riches are in the Niches”.

I think the big manufacturers will start producing pickleball equipment — so speed is critical here.

The simplest, but also the hardest way, would be to practice every day and become a professional player.

Let’s not forget about sponsorships either…the top players will certainly be decked out in free gear and sign lucrative endorsement deals.

As we saw, several pro athletes are joining the ownership ranks in pickleball.

If you have ample cash and can prove to the MLP or PPA that you’re worthy of owning a team, then go for it.

Hit me up if this is the case as well — I would love to be a sports owner and wouldn’t mind getting in at a young age while this is still relatively cheap (I can bring us some other big investors as well).

My mom thinks I should change Profluence to writing strictly about pickleball (honestly not a bad idea), but I don’t plan on doing that.

As the game continues to grow, more eyeballs will be in this space, meaning more advertising dollars and affiliate opportunities.

If anyone is serious about building this let me know. This is my bread & butter and I would be happy to help/get involved at some level.

Instead of a publication, make video content around pickleball.

I already saw a few on TikTok, but if you have a unique flair and story to tell there’s room for you to build an audience.

You can monetize this through sponsorships, courses, training, and other opportunities that will inevitably arise.

Another option is to actually train other players.

You’ll need to get the word out there, so content creation will still be key.

But hey, there are a lot of people willing to pay good money so they can beat their friends.

The MLP, PPA, and APP are in an intense battle to become the top pickleball league.

If you start a league and hit all the markets + niches they’re not focused on you could grow something special.

Either they’ll acquire you later on or you’ll be self-sufficient.

Could also be something as simple as a youth league (big money in this). Think of it like travel softball or basketball, but for pickleball.

This idea requires the most work but offers the greatest potential returns.

I think we can all agree that pickleball teams are going to be a good investment for anyone lucky enough to buy one.

With that said…doesn’t it seem unfair that Lebron gets the ability to buy a team and the average person doesn’t?

This is where a Decentralized Autonomous Organization (DAO) would work pretty well.

The MLP or PPA could have a team run by a DAO. Let me explain this in English.

Instead of Lebron James owning a team, people like me and you could invest a small amount which makes us minority owners of the team.

We then have a say in the decisions and also have upside equity as pickleball grows and the valuation of the team increases.

This idea will go over some of your heads, but in 10 years there will undoubtedly be DAOs across all sports.

As I broke down in the article, “Data is the new oil in sports”, the same remains true in pickleball.

Since the sport is relatively new, the technology is for the most part underdeveloped.

If you’re a stat guy (or girl), craft up some algorithms and sell it to the leagues, players, and companies.

I’ll leave you with an idea that is similar to where we started.

Sports continue to incorporate more and more entertainment (look at LIV Golf and the Savannah Bananas for example).

Building pickleball courts are great, but what if you can add in all the entertainment around it?

Food, snacks, hangout areas, TVs, and other amenities will add to the experience.

I think a “TopGolf for pickleball” would be an awesome experience.

These were 11 ideas for how to make money in pickleball, but there are plenty more floating around in my head.

I’ll leave you with this…

Have ideas for how to make any of these happen? Building something special in the pickleball space currently?

PrevPrevious$60B Sports Sponsorships Market (are they worth it?)
NextSports Are About Advertisements (an inside look)Next