10 Highest Paid Golfers in the World 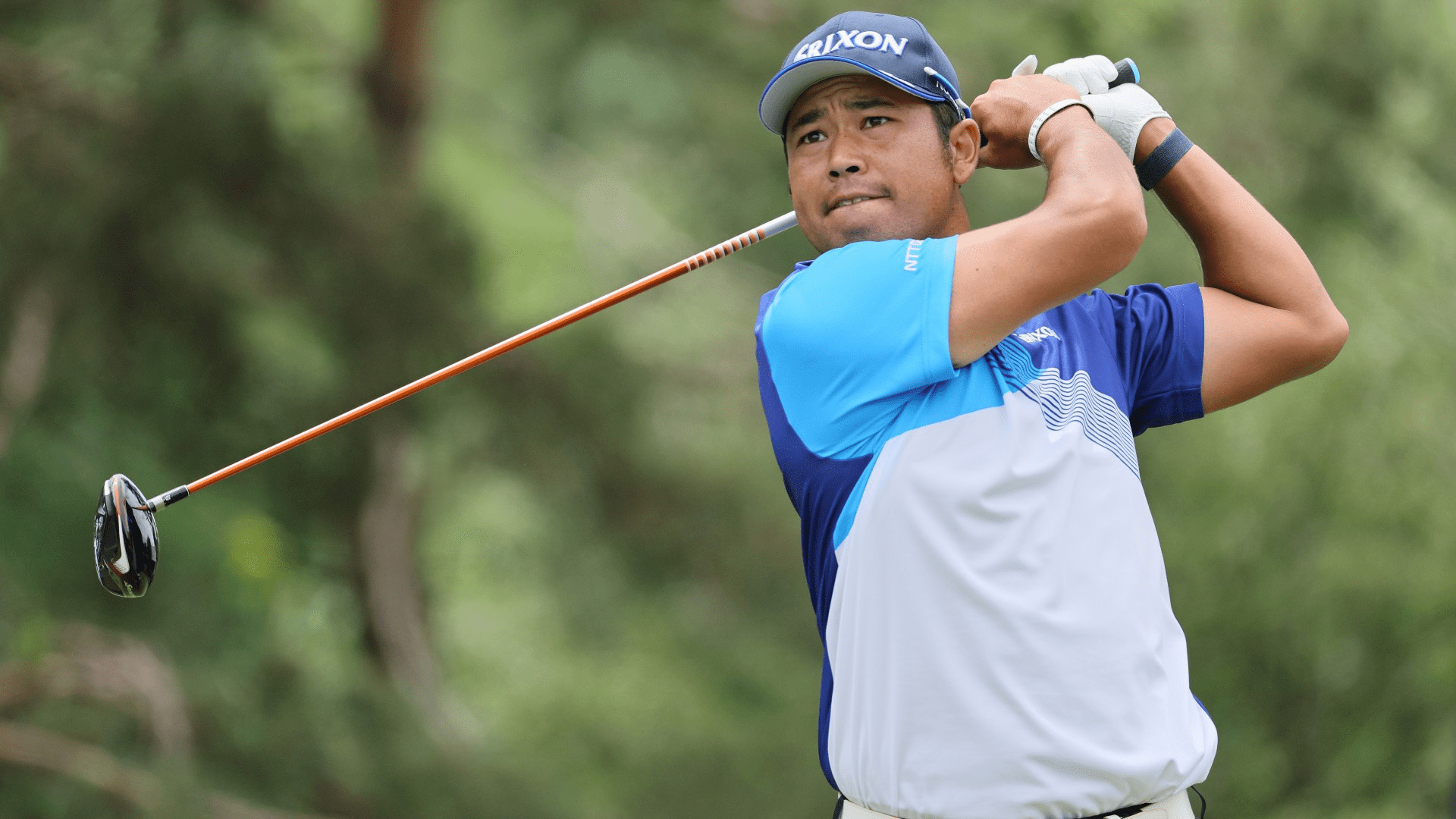 Golf is a lucrative sport.

Matsuyama was the first Japanese player to ever win a men’s golf major.

Jon switched from TaylorMade to Callaway and learned English from rap lyrics.

The 2017 FedEx Cup Champion is always near the top of golfs rankings.

Spieth was the youngest player (21) to ever win a U.S. Open.

SportsPro has called him the “third most marketable athlete in the world”.

DJ has won a PGA Tour event in every one of his 13 seasons as a pro golfer.

Phil has starred in more TV commercials than any other golfer to date.

Tiger is the richest golfer of all-time (and arguably the best).

Jin is the highest paid female golfer in the world.